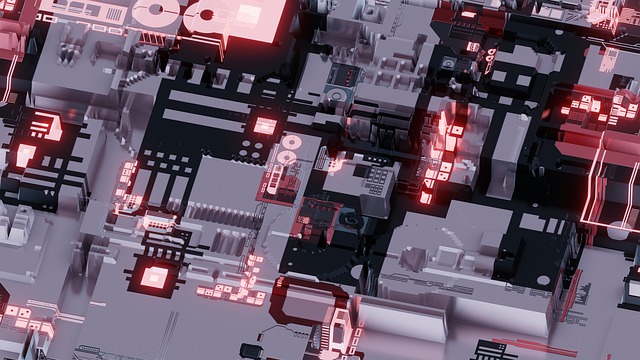 It’s been more than a year since 19 Republicans joined most Senate Democrats to pass a bill which seeks to help American companies compete with China in producing and developing items like semiconductors and artificial intelligence with national security implications. Young, who co-sponsored the bill with Majority Leader Chuck Schumer (D-New York), says China is already prioritizing defense-related industries. He says the U.S. needs to be able to keep up without adopting China’s top-down structure, and needs to secure a supply chain that isn’t dependent on China.

But all but one Republican voted against the House version of the bill in February, which Young complains was loaded down with “left-wing priorities.” This week, he says Schumer and House Speaker Nancy Pelosi (D-California) gave the bill a big push forward, spending two hours methodically going through the House bill with negotiators, and stripping out the sections most prone to partisan divisions.

Young says negotiators are still haggling over trade provisions and how to handle business investments in China. But he says discussions have turned more productive since the Democratic leaders intervened to streamline the bill. He says there’s already agreement on all but the funding portion of the semiconductor portion of the bill, and describes work as nearly complete on some other major provisions, including funding for a network of regional “tech hubs.” Young says that’s a proposal with the potential to deliver significant growth to Indiana.

Legislators will have to start the process from scratch if a bill doesn’t pass before the new Congress takes office January 3. That’s what happened to a first attempt at the bill. 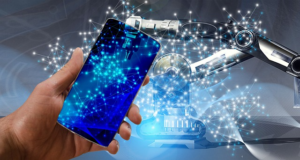 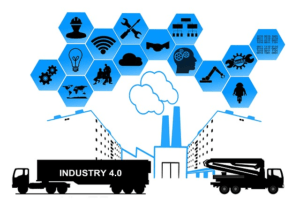 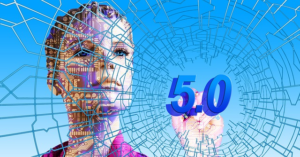 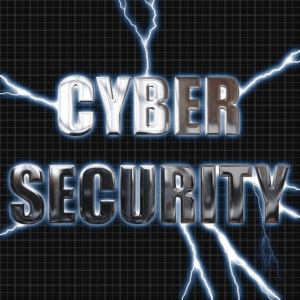 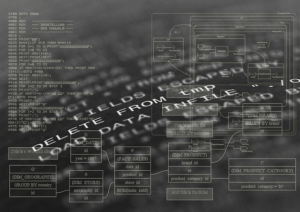 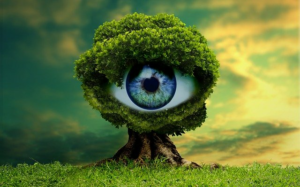